So close, then,,,, a mechanical 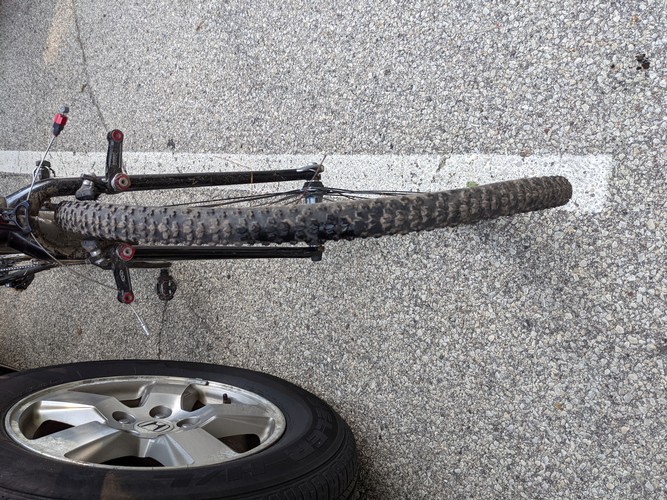 A great race; battling a couple of guys for the podium spot with back and forth changes. I was riding in second or third place with a half lap to go and then crashed, bending my rim. 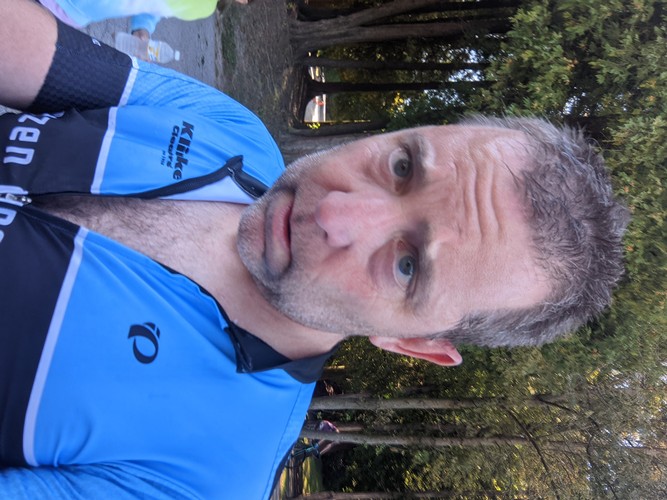 A beautiful September day in Manitowoc, WI on the shores of Lake Michigan. This course features a lot of singletrack, a small flyover that requires a stair runup and what I consider the defining feature, a sand run on the Lake Michigan shoreline.


Front row callup. Third! The start was fast. I wanted to be in slightly better position at the hole shot but found myself down a bit, maybe 6-8th. It wasn't too critical, though, as I was able to pick off some riders before and after the early flyover chokepoint. The rest of the race, I focused on slowly picking off riders as well as battling with a tight group in the 2-6 positions. A lot of back and forth. By the start of the fourth and final lap, I was running in the red, but just tried to hang on to my position (second or third). Then, on a windy singletrack section with a lot of exposed roots, I took a bad line (liklely due to fatigue) and hit a root the wrong way, taking me down and bending the front rim beyond repair. I had to run (well, walk at this point) quite a ways to the pit, where I picked up my spare bike and rode into the finish. The crash caused me to fall off the podium to 16th. What a bummer.


Maybe if I wasn't in the red, I would have handled that section better. But on the other hand, I would have likely been behind the guys I needed to beat. Tough call. Not sure if I would have raced differently.