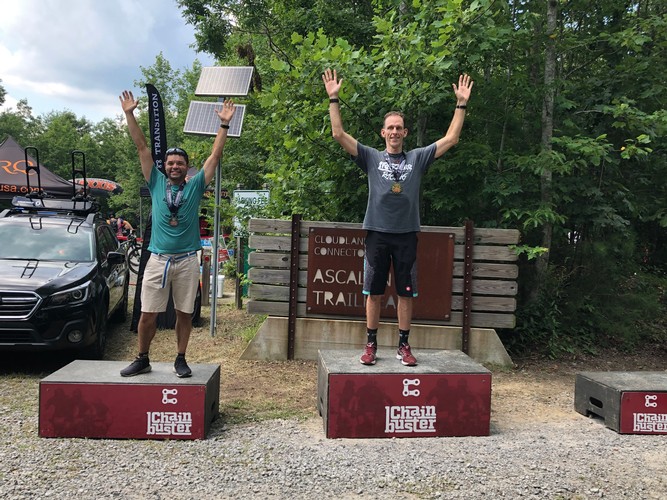 July 26, 2020 - I completed three laps of the course at Cloudland Canyon State Park in northwest Georgia. It was a fast course with a few technical ridge line sections. Now tied for first in the series for the men's Sport division ages 40-49. 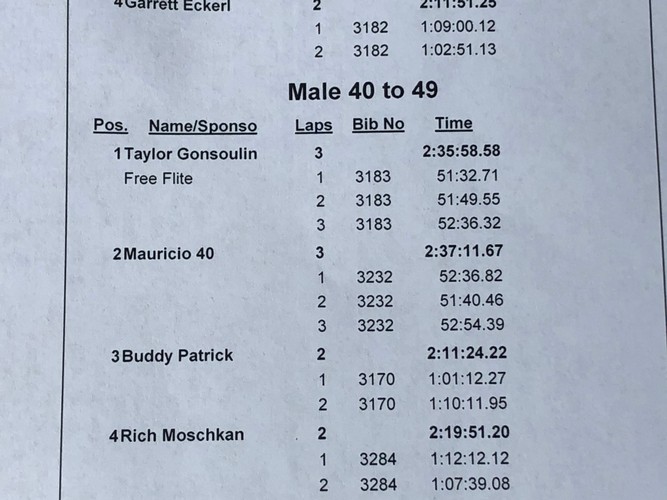 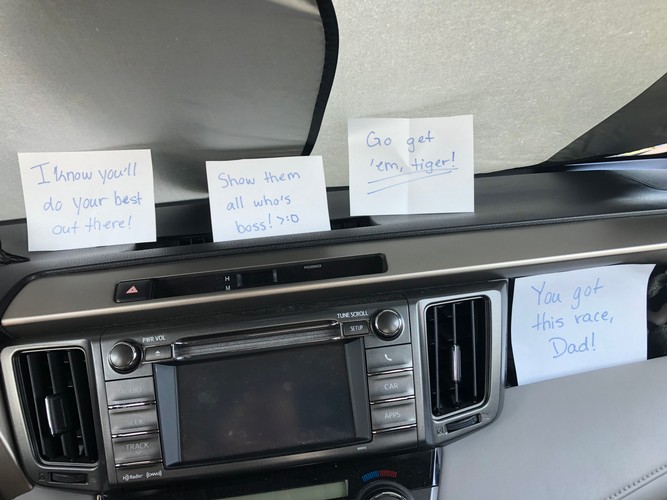 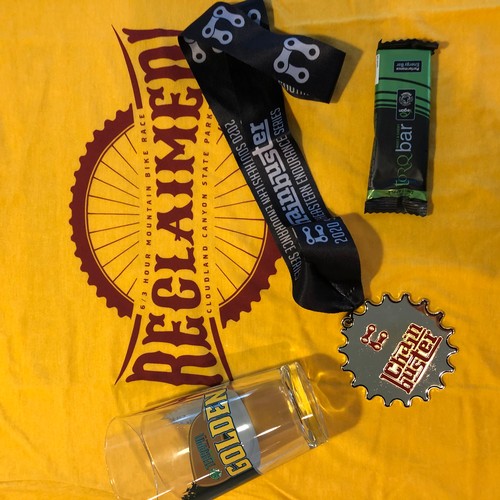 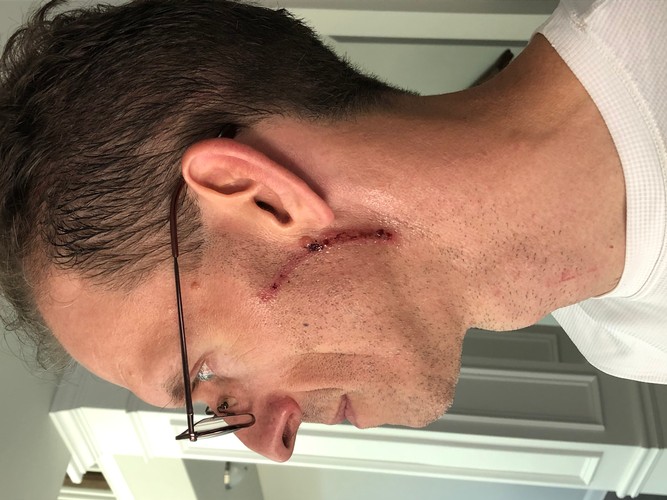 Last Saturday I entered the Chainbuster Racing “Reclaimed!” 3-hour mountain bike race at Cloudland Canyon State Park in northwest Georgia. This was the third event in the series. I am racing in the Sport/Intermediate/XC2 category this season. The start was staged differently than previous years, with smaller groups launching in waves as part of pandemic precautions. I was in the Sport class that took off one minute after the Expert class. The start was slightly uphill on pavement for about a half mile before hitting the gravel road of the park and then the single-track trailhead. I was a bit slow getting clipped in, but I accelerated up the hill to a mid-pack position before entering the park. Most of the trail was fast-flowing, with some technical ridges that included roots and off-camber turns. The most challenging trail of the course was Hanging Wall with a tough climb followed by a narrow, hillside descent with a harsh “penalty” for any mistakes (including a hairpin turn that would be a launching ramp down the mountain if you took it too fast). I would catch several riders in the 3 laps, including many racers in the 6-hour categories that started about 15 minutes before the 3-hour groups. I had one mishap late in the first lap when I got hung up on a low-hanging tree branch. It actually snagged my helmet strap when I went to set up for a fast turn, giving me a nasty scratch on my left jaw. I lost two places while doing a quick equipment/injury check but gained these back over the remainder of the race. There were many smaller branches that whipped my face and helmet throughout the day – a disadvantage of being tall. On the second descent of Hanging Wall, an approaching rider asked to pass. As I moved off the trail he advanced too quickly, touching my back wheel and going over the handlebars. He slid alongside me for 30 to 40 feet, but I was able to ride the edge of the trail and avoid crashing myself. Some parts of the course were challenging, but I was able to put the hammer down in many sections. The park is beautiful, and I hope to ride there again in the near future. I won the Sport class 40-49 age group, and I am now tied for first in the race series. Unfortunately, I have missed one race already, so it will be tough to get the minimum number of races to qualify for series placement. Hopefully the scheduling will work out during the rest of the year. Thanks to God, my family, Stages Cycling, Free Flite Bicycles, and all our sponsors for their support.

Good job and ouch! Hope you get to do all the races you need!