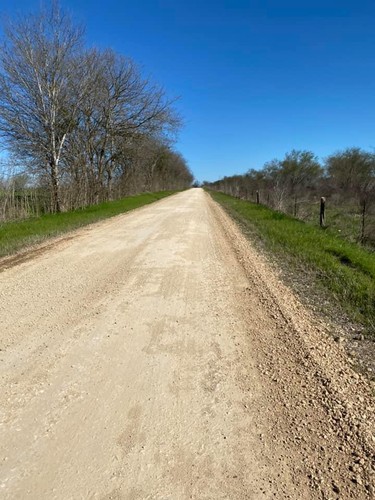 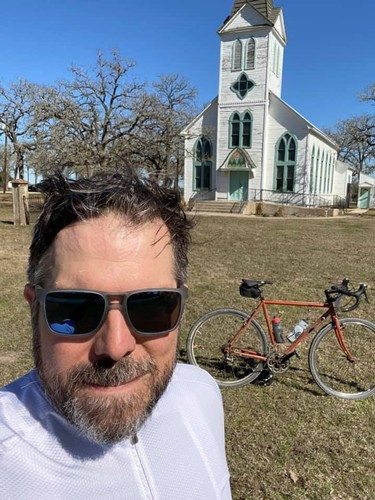 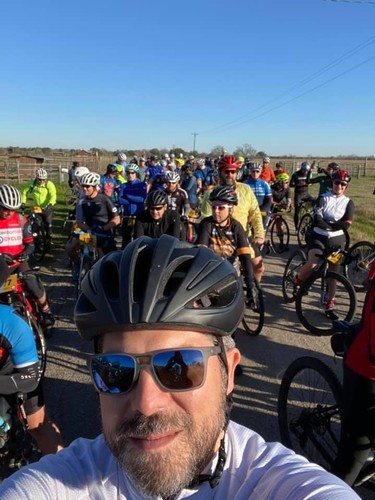 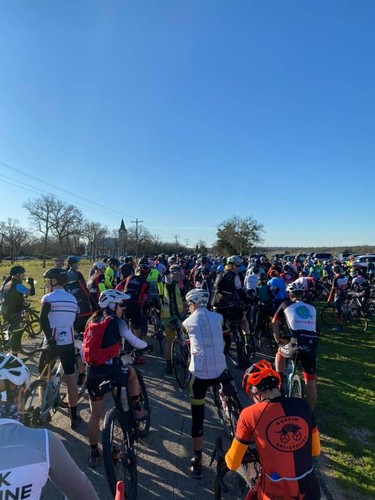 The start of February also meant the start of gravel season in Central Texas, kicking off with the second edition of the Zimmerhanzel Express starting out of Kovar Hall, near Smithville, Texas. Chilly temps in the low 40s welcomed the riders at the start, but warmed up to a pleasant day in the 70s after a couple hours.


For me, this was my first crack at a full-length gravel race, and the first of three I have scheduled this Spring. To prepare, I worked through January to shed some of the weight I had put on during the holidays, and to work on leg strength. After losing 7 pounds and racking up about 150 miles on the bike in a couple weeks, I felt ready for the ride, but I had to remind myself that this was going to be a ride to find a base performance to improve upon. My goals were simple and reasonable for my first jaunt into gravel: 1) Complete the race; 2) Average more than 13 mph; and 3) Finish in under five hours.


At the line, my steel Surly Cross Check stood in stark contrast to all the carbon and aluminum and gravel-centric rides. It was good to see some friends of mine at the start riding for Weaver Technologies Racing. However, I knew that would probably be the only time I would see them on the course. As expected, I lost them not long after the rollout. Haha!


The first half of the course was mostly flat with nice rolling hills. I rode with a group of 5-8 racers in the middle of the field that kept a nice push pace averaging what I would estimate to be around 19 mph. I fell back from them on a stretch of road a few miles before the first relief station.


After a brief stop at the relief station at the 27-mile mark of the route, I resumed the ride solo until I caught up with another duo who were working a pace I could agree with. Because at this point I hear my legs start to talk, and I realized that my endurance might not have been at the level I thought it was - especiallly after working a push pace for 27 miles without stopping. The second half of the race had noticably more hills than the first half, and I had to let my pacing buddies go when I dropped a chain at the bottom of one of those climbs. I started to think that this may be a battle to complete the route, rather than finishing inside a target time, and I worked to manage my output for the final 25 miles.


Though I did some suffering on the course, I am stoked that I met all of the goals I made for myself in my first full-distance gravel race.


Gotta get faster, though.