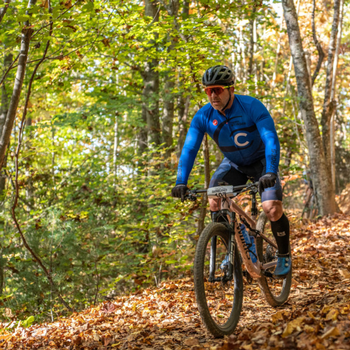 I was a sport/expert mtb racer and road racer back in the late 90's/early 2000's. Marriage, kids and some unfortunate health issues caused me to pause racing, but I began again this year and with my health almost 100%, was able to finish second in the Cane Creek Cup MTB series in the clydesdale class. Out of the 9 races I was able to enter, I finished with 5 first places, one second, one fifth and two DNFs for mechanical issues. If I would have raced the entire series, I would have easily placed first, IMO. I am planning on racing the entire series next year and will include some road and cyclocross races as well. 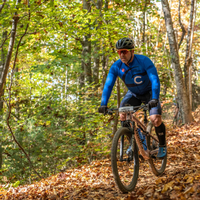 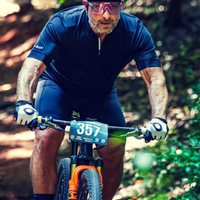 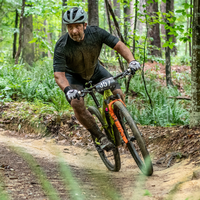 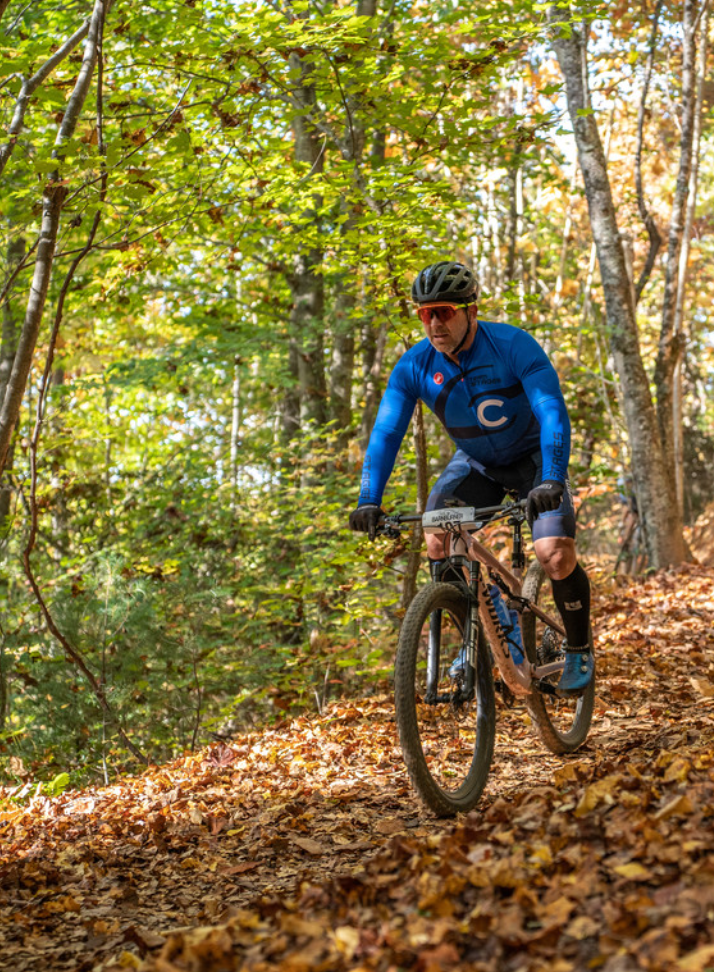 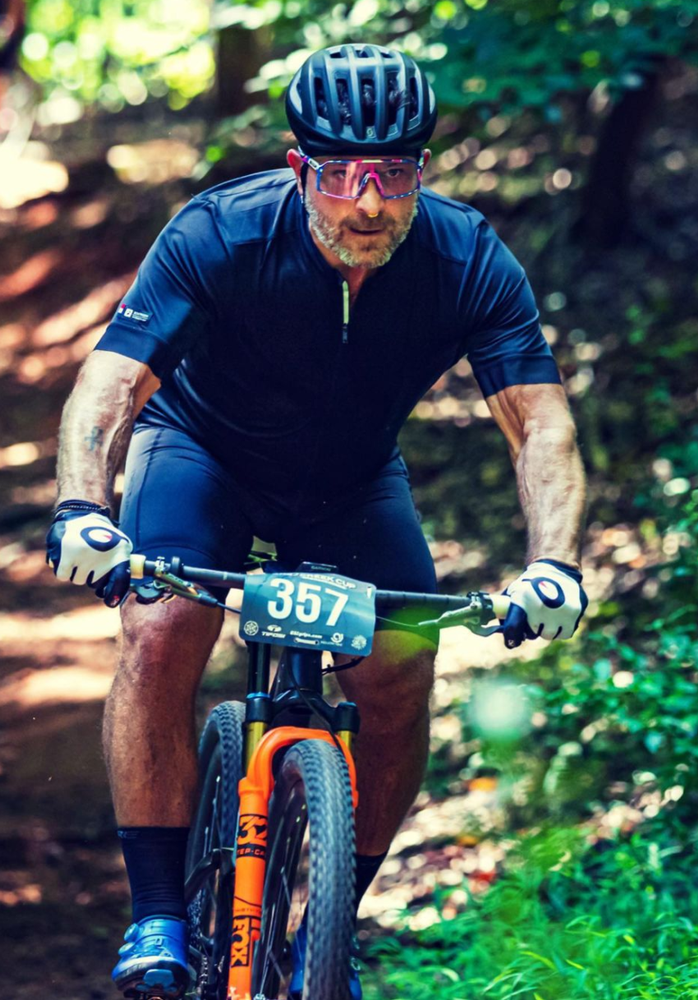 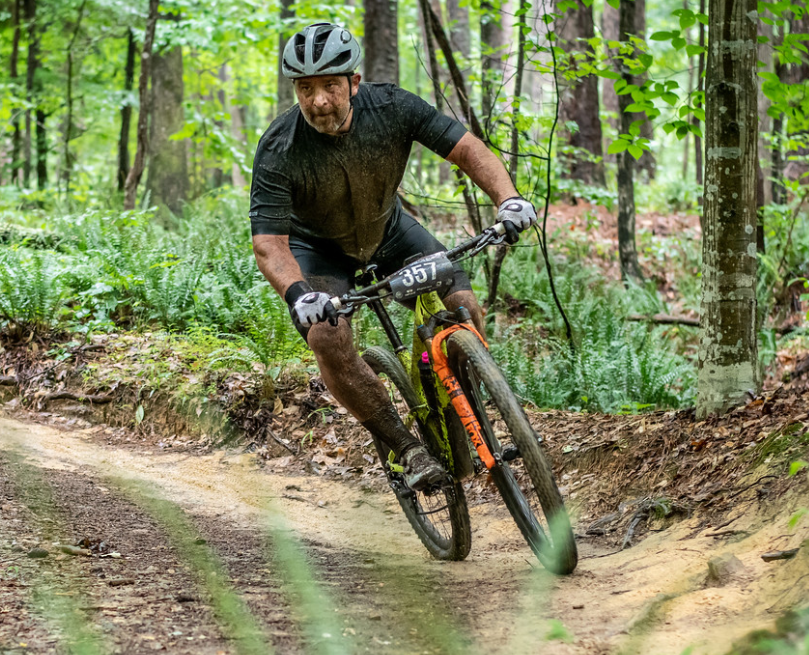