Hello, my name is Joseph Galvan. I reside in Simi Valley, California. I work as a Fire Captain for the City of Alhambra. I've been doing that for about 20 years. I pretty much ride all disciplines of bikes. I also commute 40 miles to and from work through the City of Los Angeles. I like to do some of the bigger group rides in the area each year, (Nosco, Eroica, Malibu Grand Fondo.) The majority of racing I have done was with the Police and Fire Summer Games. Some fellow firefighters had formed a small racing team to compete in such games, R1 Racing. I have been cycling my whole life but competitively for the last 10 years. I train outside in addition to my inside trainer. I recently purchased the SB20 to complete The Sufferfest workouts. I also like to run and do the occasional triathlon. I think I'm a faster runner but prefer being on the bike. 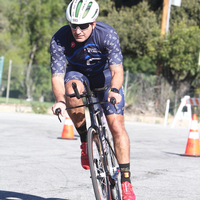 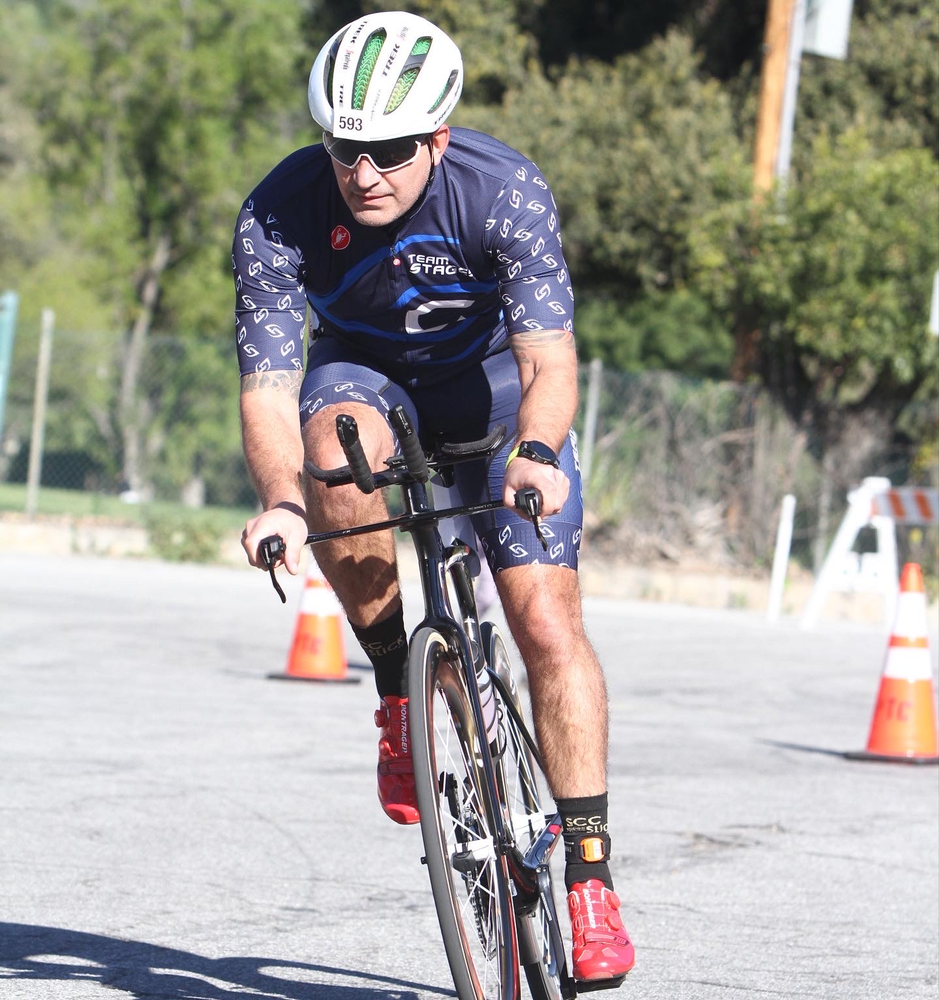