I love riding and racing MTBs. Several years ago the race bug bit me and its been one helluva ride ever since. Each year I learn more and more about myself - physically and mentally. Its a constantly changing and evolving goal setting and achieving process that I am completely hooked on now. 2014 was my first race season. I raced as a privateer and finished 2nd overall in Cat 3 in the KY Points MTB Series. In 2015, I landed my first sponsored shop ride, and again finished 2nd Overall in Cat 3 in the KY Points MTB Series. The hard work and determination paid off in 2016 with an overall Cat 2 victory in the KY Points MTB Series. 2017 was a great racing year as well with an overall win in the Tri-State 6 Hour MTB Series Fat Bike Open Cat and a 2nd overall in Cat 2 in the KY Point MTB Series. In 2018 I took 4th in the KY MTB Cup series - and that was after having to rehab a herniated disc. I also took second overall in Cat 2 Open Solo in the 12 hours of Capitol View Race. I hit 2019 in better shape physically and mentally and took the overall win in the Louisville Short Track Series in Cat 3, placed second overall in Cat 2 Masters in the KY MTB Cup series, and again had a great showing at the 12 Hours of Capitol View Solo Cat 2 Cat where I was one of only four competitors to break the 100 mile mark in the race as a solo rider - taking a top 4 spot out of over 160+ racers. Hoping to carry more momentum into 2020 across the same, and some new, racing series and stand-alone events. 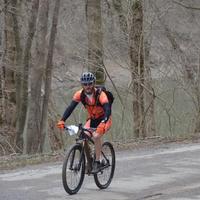 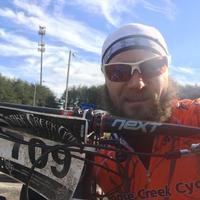 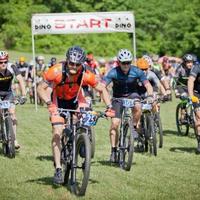 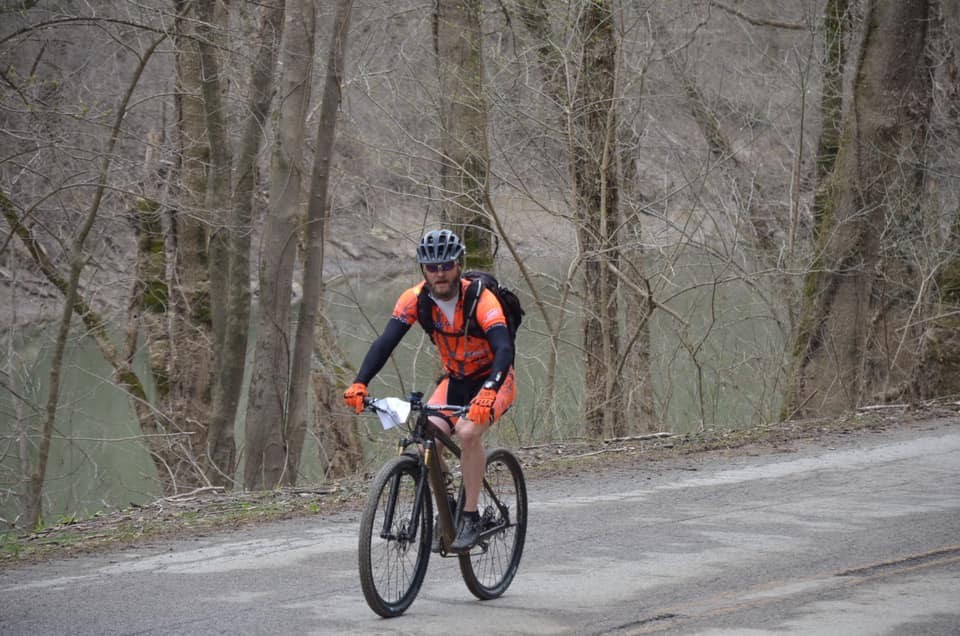 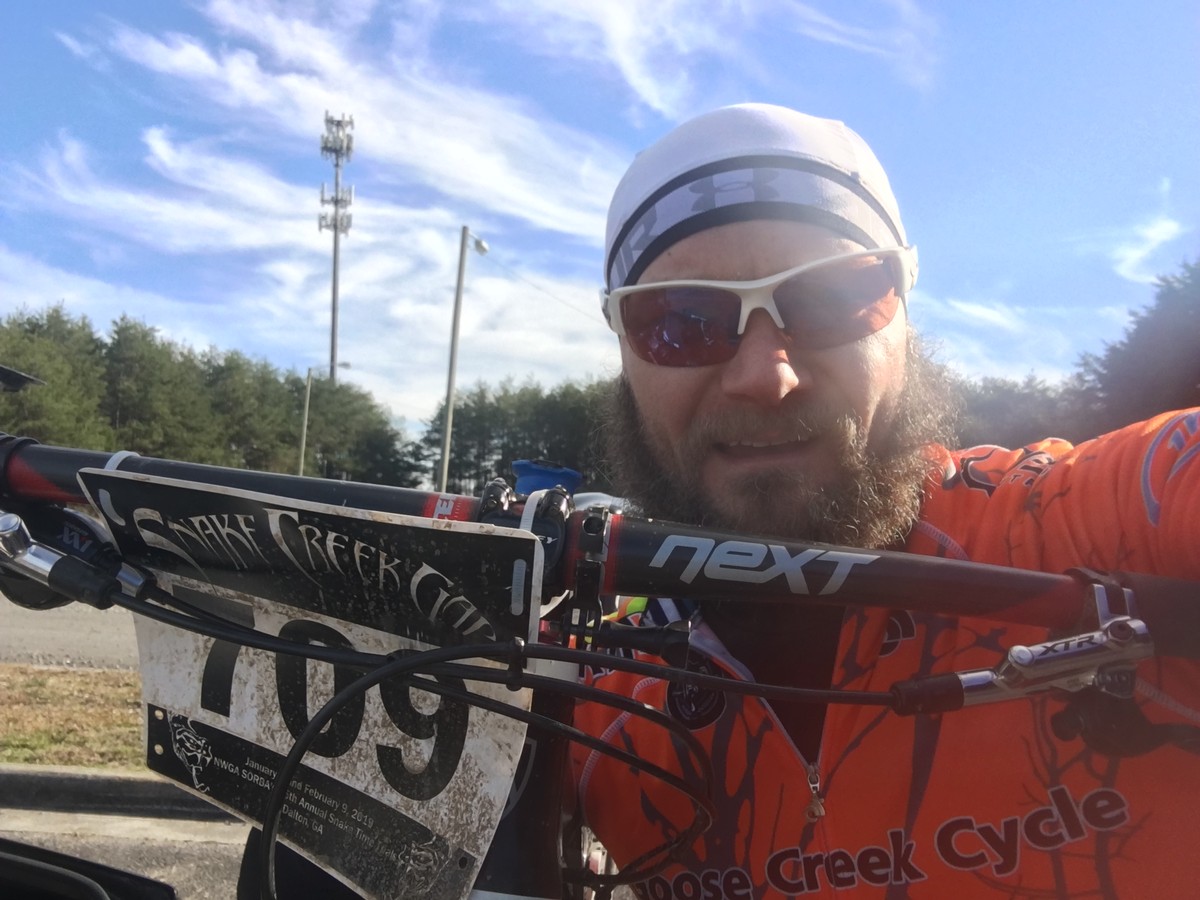 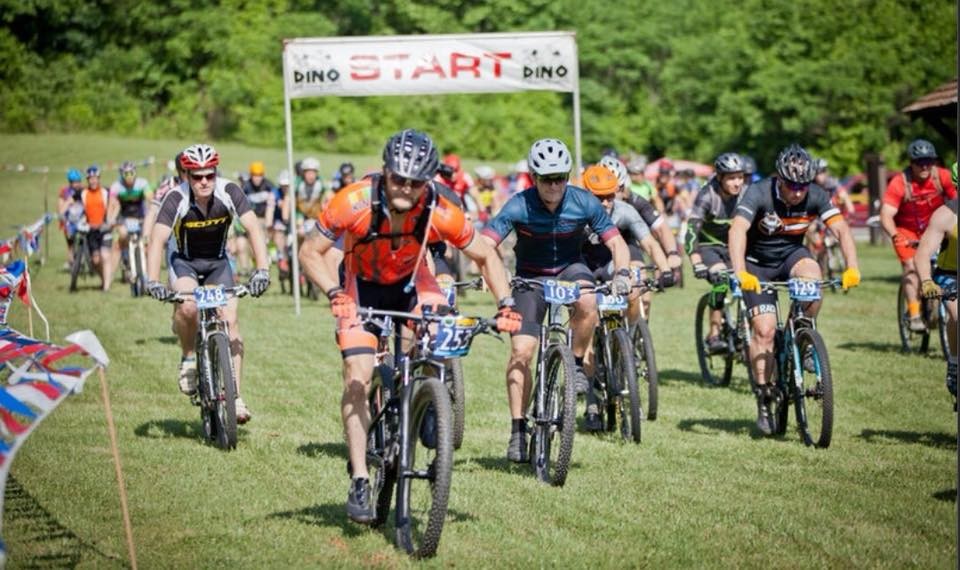